VDM® Alloy 718 is an age hardenable nickel-chrome-iron-molybdenum alloy. The age hardening is achieved by specific additions of niobium, titanium and aluminum. It can be delivered in solution-annealed or hardened condition. 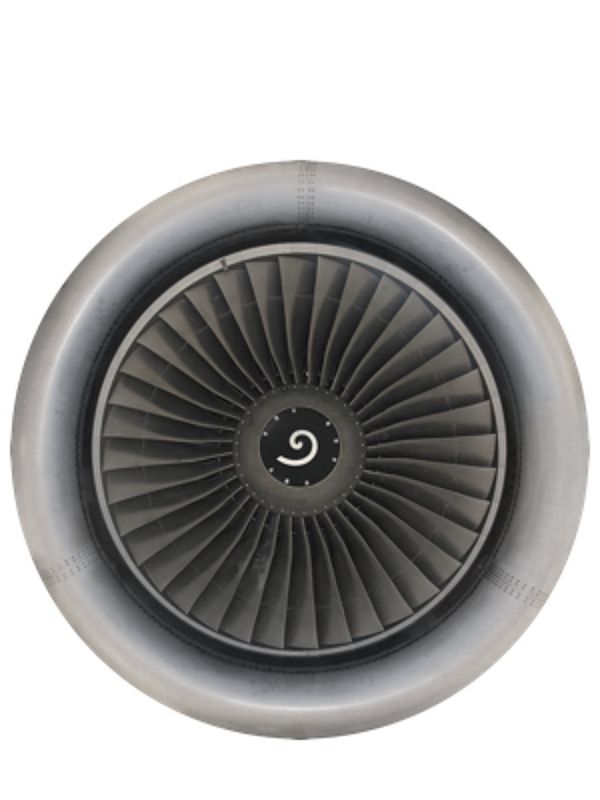 Based on its high-temperature resistance up to 700 °C (1,300 °F), its excellent oxidation and corrosion resistance, and its good workability, VDM® Alloy 718 is used in many demanding applications. Originally, it was developed and used for static and rotating components in aircraft turbines such as housings, mounting elements and turbine disks, where tough requirements apply for creep resistance and fatigue behavior, in particular for the rotating applications.

Due to its properties, its good workability and efficiency, the material is additionally widely used for static and rotating components in stationary gas turbines, rocket drives and spacecraft, motor vehicle turbo chargers, high-strength screws, springs and mounting elements, and for heat-resistant tools in forgeries, extruders and separating shearers.

This website uses various cookies. There are technically necessary cookies and those we use for statistical purposes. Cookies that are used for statistical purposes serve to measure the number of users and to further improve our content. For this purpose, we process anonymous data in order to create analyses based on this data. We use cookies from the open source web analytics platform Matomo.